Oppo Pad is tipped to launch its first tablet with a 120Hz refresh rate LCD display. The much-awaited tablet from the popular phone maker has been in the making for a while now and is set to be its first tablet. A new leak suggests that the Oppo Pad will stick to an LCD display to keep the tablet affordable.

The look and feel of the tablet’s screen is a bit’like’ LCD, which is the same as the cost-effective tablet parameters of the grain factory and chrysanthemum factory. The full screen frame control is okay. The new 120Hz Pad system has good fluency.

In a tweet, popular tipster Digital Chat Station has revealed that the tablet’s screen is “a bit like LCD” and supports a 120Hz refresh rate which makes the whole experience smooth. Additionally, the tipster revealed that the Oppo Pad has an 8MP front-facing camera and a 13MP rear camera. It is expected to be priced around CNY 2,000 which roughly translates to Rs 23,300. 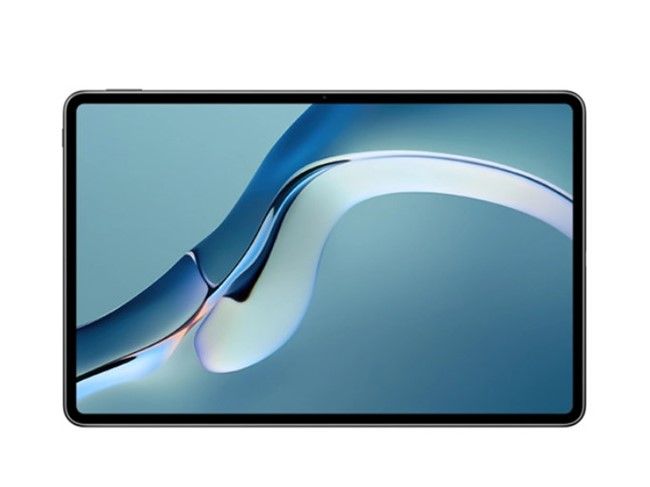 The latest leak indicates that the Oppo Pad has a 13MP primary camera on the back and an 8MP selfie camera for video calling and more.

Other specifics such as the design and the battery capacity details remain under wraps for now. The Oppo Pad is expected to launch alongside the Reno 7 series in the upcoming weeks.