Apple had announced its new range of accessibility features during WWDC 2021, and one of these included the new Conversation Boost feature. This feature isolates the voice of the person in front of you, and amplifies it while also reducing ambient noise. As a result, you will be able to hear the person you’re speaking to more clearly. As you can imagine, this feature is specifically targeted towards those with minor hearing problems. 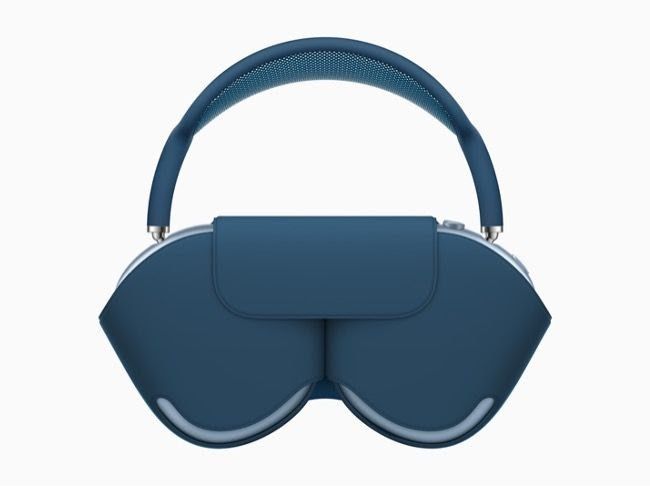 Apple’s new Conversation Boost feature is meant to help people with minor hearing problems, as well as those who find it hard to hear when there are a lot of ambient noises. Once the firmware 4A4800 is released, users will be able to not only switch on this new feature, but will also be able to customise the settings through sliders on their iPhones. These sliders will let you change the tone, level of ambient noise, and sound balance to suit your specific needs.

Other Airpod features that will be launched soon

During the WWDC2021, Apple had also revealed a few other Airpod features that should enhance user experience, particularly for the differently-abled community. While the Airpods already support a feature that allows Siri to read out notifications, they will soon be able to accommodate a large range of apps and convert their content into audio. For instance, you can enable Siri to read out your grocery list when you reach the grocery store. Based on the way you use your iPhone, you can select which apps are integrated with Siri so that you can hear them whenever there’s something new. 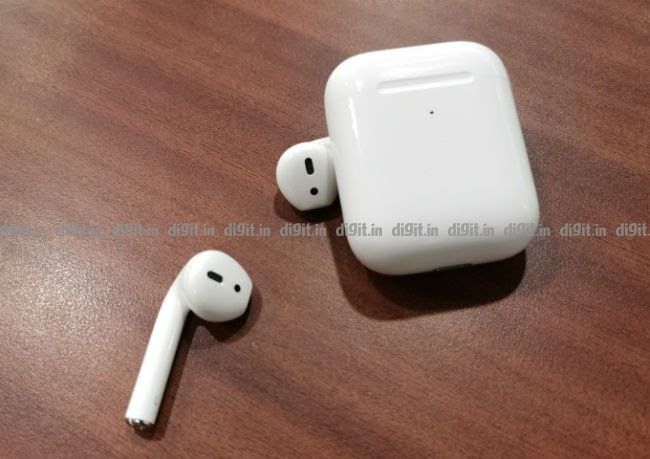 Additionally, Apple also announced that they are enhancing the FInd My Airpods feature to ensure fewer people lose them. An AirTag-like feature will let you know if you are near the device, while the AirPods will also send separation alerts to your smartphone to let you know if you’re about to leave home without them.

This should go a long way in helping not only the different;y-abled community, but also the elder community across the world.