Apple iPad (9th gen) and iPad Mini have officially launched in India. The iPad gets the A13 Bionic chip, a 12MP ultra-wide front-facing camera with Centre Stage and more. Meanwhile, the iPad Mini has been revamped and now has a new design that’s more in line with the iPad Air and iPad Pro. But that’s not all, it also gets 5G support, Type-C port and new cameras. Here’s everything you should know about the new iPads. 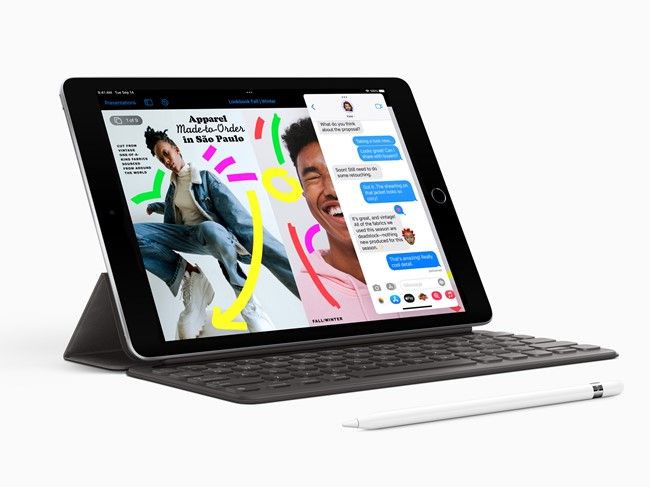 The new iPad is up for pre-orders in India from today and will go on sale from September 24. 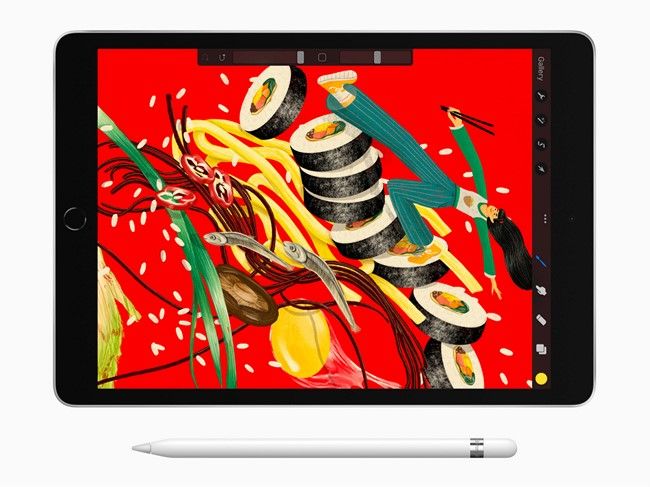 The iPad (9th gen) is powered by the A13 Bionic chip that Apple claims offer 20% performance gains over the previous generation. It features a large 10.2-inch Retina display that offers 2160×1620 pixels resolution. It’s a True Tone display that offers upto 500nits brightness and also supports first-gen Apple Pencil. The iPad has an aluminium build that measures 7.2mm in thickness and weighs 487 grams (WiFi) / 498 grams (WiFi+Cellular).

There is an 8MP camera on the back that can record in 1080p with features like 5X digital zoom, HDR, image stabilization, time-lapse and more. On the front, there is a new 12MP ultra-wide camera with 122-degree wide FOV which is a big upgrade from the last generation. It can record 1080p video at upto 60FPS and has features like cinematic video stabilization, time-lapse and more. The highlighting feature, however, is the arrival of Centre Stage which uses machine learning to adjust the front camera to keep you in the frame at all times.

The base storage now starts from 64GB instead of 32GB like last year and the iPad (9th gen) runs on the all-new iPadOS 15 with features like multitasking, personalisations, Translate app, Live Text and more. 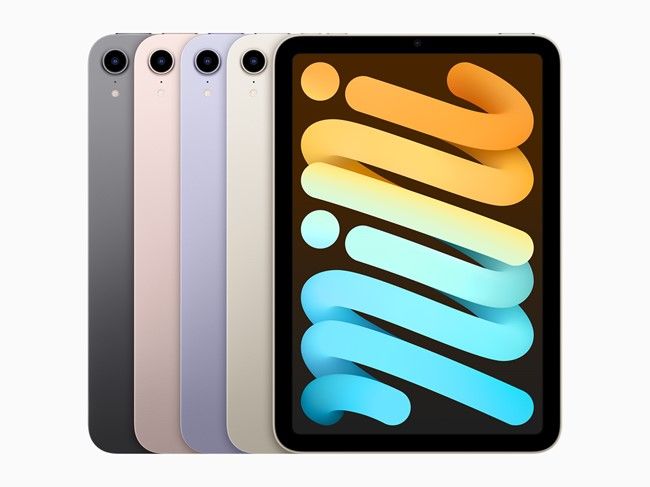 The iPad Mini (2021) is a significant upgrade over the last-gen iPad Mini. It now features a larger 8.3-inch Liquid Retina display and is powered by the A15 Bionic chip which makes it 80% faster than the previous generation. The new chipset also brings in 5G support and it also supports second-gen Apple Pencil.

The new iPad Mini is being offered in multiple colours: pink, starlight, purple and space grey to choose from. There is an updated 12MP ultra-wide camera on the front that supports Centre Stage and the back camera also has a 12MP sensor with features like Smart HDR and True Tone flash.

There’s USB Type-C connectivity as well so you can connect it to a range of accessories like cameras, external storage and 4K displays.