Apple iPhone 13 series will be offered starting with 128GB storage for the base model, as per the latest leak. Apple is expected to launch the iPhone 13 series later tonight at an event where we will likely see the new iPhones along with a bunch of other rumoured products like the AirPods 3 and more.

According to a report by MacRumors that cites a research note by notable Apple analyst Ming-Chi Kuo, the base variant of the iPhone 13 series will start at 128GB. Until now, we have seen Apple offer 64GB storage for the base model of the iPhone 12 but that is going to change this year with the iPhone 13.

Furthermore, the research note claims that Apple will offer the iPhone 13 Pro and Pro Max with upto 1TB storage which makes it the largest storage on offer in an iPhone ever.

The analyst has revealed the exact storage capacities for each of the upcoming iPhones.

The iPhone 13 series has leaked previously, giving us a brief look at what to expect from the Apple launch event tonight. 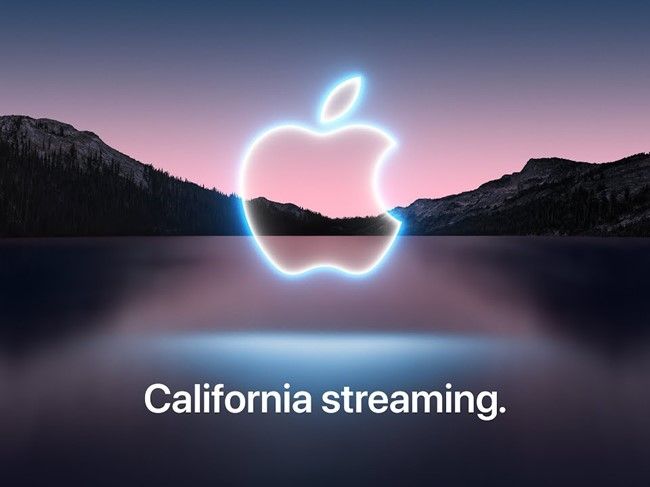 The iPhone 13 series is set to be powered by the A15 Bionic chip that also brings in improved 5G connectivity and WiFi 6E support.

While the exact camera specs remain under wraps, the leak suggests we will get an f/1.8 aperture ultra-wide camera along with features like ProRes for videos, Portrait mode video and astrophotography.

The iPhone 13 series is also said to support 25W fast charging and will be available in multiple colours.

Also Read: Looks like the iPhone 13 series will be new wine in an old bottle